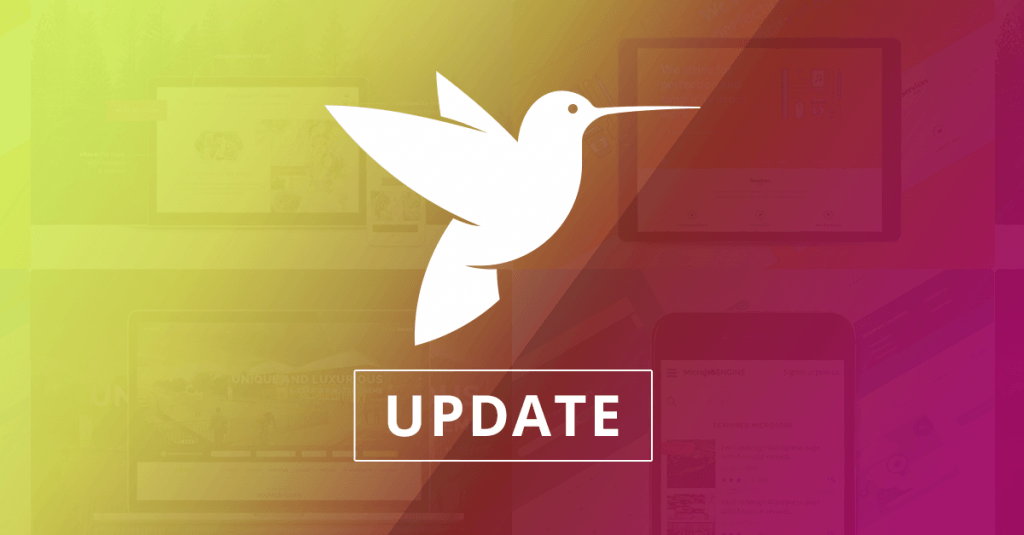 From QAEngine v2.0.5, admin can turn off the Pump Question on Q&A site, multiple bugs are fixed as well

Improvements – Turn off the Pump Question on Q&A Site

From QAEngine v2.0, Pump Question is added to push users’ questions to the top of a site. As a result, this question is able to get more attention and quickly answered by the community.

However, some of you might not want to use this Pump feature. From this version, you can choose to disable it on your Q&A site.

Bug fixes – Captcha can appear in Create a Poll tab, display the exact number of QA Related Questions, and others

“Uploading” status is added when inserting the image

Previously, when the author inserted an image in the Ask a Question section, there was no signal for the uploading progress. From this version, the “Uploading” status will show up until the image is successfully uploaded.

Captcha can display in Create a Poll tab

In fact, multiple reCAPTCHAs cannot appear on a single page. Thus, you might catch the problem that the Captcha was not displayed in “Create a Poll” tab since it had already appeared in the “Ask a Question” one. From this version, captchas are displayed in both tabs. Go to Engine Settings > Setting > Captcha to either enable or disable Google reCaptcha.

Set Google reCaptcha in the back-end 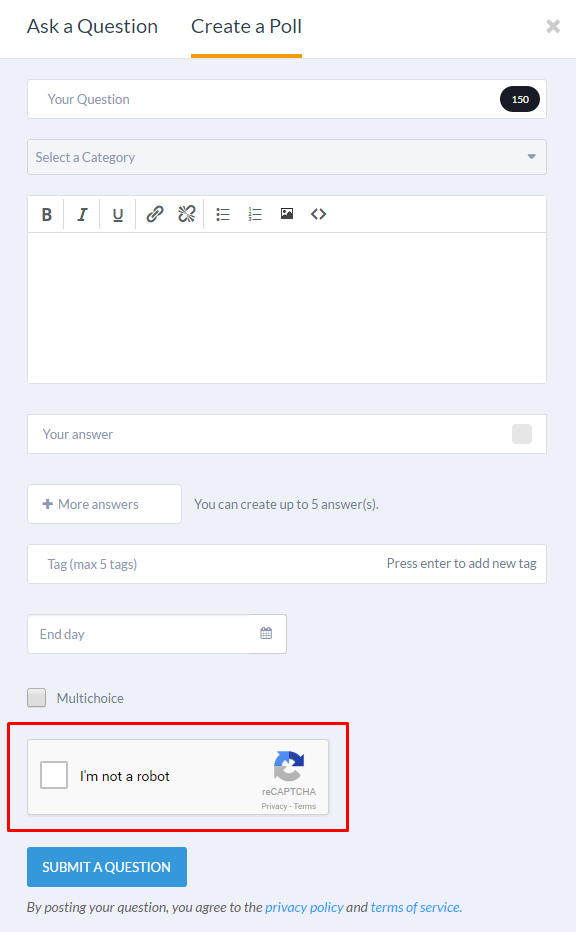 In widgets, you can set QA Related Questions displaying in the left sidebar. However, this feature did not work properly before since the results were cached for the day and the cache depended on the first open question. As a result, it occurred a bug; the number of related questions based on category and tag did not match with the number that you desired or set in back-end. The problem has been fixed in this version. 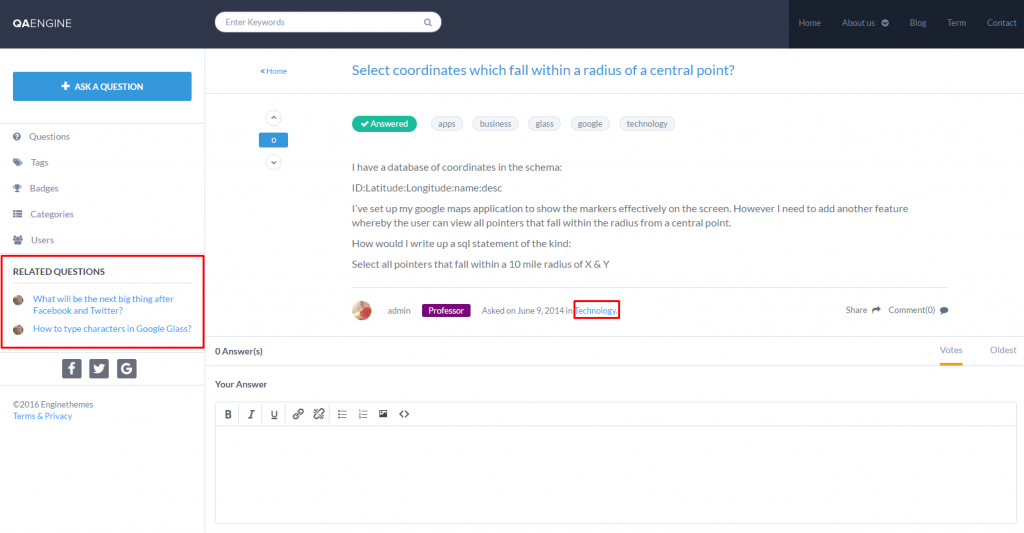 The number of question displays properly in Related Questions

Syncing a number of tags between desktop & mobile version

Before, when creating a question, the author could only add 3 tags in mobile version meanwhile 5 tags could be added to the desktop. From now on, 5 feature tags are available in both versions.

Some of you might have caught problems since several words were not able to be translated into your mother tongue. In QAEngine v2.0.5, some texts are added. Particularly, “more answer”, “end day” in “Create a poll” tab; and “sign in with” in modal login.

Above are all improvements as well as bug fixes in QAEngine v2.0.5. For further help, please contact support@enginethemes.com.

This site uses Akismet to reduce spam. Learn how your comment data is processed.

EngineThemes uses cookies to improve your experience. We'll assume you're ok with this, but you can opt-out if you wish. Accept or Read More